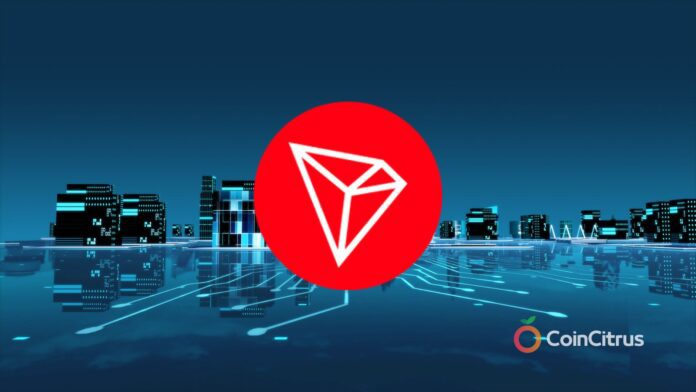 On January 24, MP Rolando Brison of the Parliament of St. Maarten announced initiatives to regulate the adoption of TRON as legal tender in the Dutch part of the island of Saint Martin.

St. Maarten, a Caribbean constituent country of the Netherlands, looks up to its Dominican neighbour as an exemplary case of crypto adoption. The island country earlier adopted Tron as its official blockchain in 2022.

It is official! All #TRON cryptos including #TRX #BTT #JST #NFT #USDD #USDT #TUSD are granted statutory status as authorized digital currency and medium of exchange in the commonwealth of Dominica effective on October 7th 2022 🇩🇲 https://t.co/p97zJkzhUe pic.twitter.com/kbejwXrkXt

MP Brison, currently the leader of the United People’s Party, has also had a long history of working with digital assets regulation and blockchain technology. In 2022, Brison reportedly requested that his salary be paid in Bitcoin and pushed for St. Maarten to further integrate blockchain and cryptocurrency into the economy.

However, Brison acknowledged that cryptocurrency trading in St. Maarten still requires further regulations to ensure public safety. Even though trading exists in St. Maarten, it is still not regulated by the Central Bank of Curacao and St. Maarten.

“Allowing cryptocurrency to continue totally unregulated in St. Maarten is extremely risky,” Brison said. “We have to be proactive. Hence, I use my right of initiative to bring this law with Tron Protocol at the forefront.”

Another milestone for #TRON! St Maarten to adopt TRON as legal tender marks another achievement for our push on worldwide blockchain adoption.https://t.co/HXEnouj0Le

Tron adoption in the Caribbean

While Brison’s announcement is a historical attempt, it has Dominica to thank for inspiration in legal implementation.

With the help of the Eastern Caribbean Central Bank, the Commonwealth of Dominica passed the Virtual Assets Business Legislation in May of last year. The legislation allowed for clearer cryptocurrency regulation, leading to Dominica adopting Tron as its national blockchain and TRON as legal tender.

In a statement released through St. Maarten’s News Network, Brison expresses hopes to implement the law to fit the Dutch legal system and economy.

“The ECCB legislation is a great framework for regulation that focuses on protecting the consumer, the economy, and ensuring that virtual asset oversight does not spiral out of control,” Brison said.

#Dominica announced #TRON as the official protocol for its national blockchain infrastructure. 🔥 #TronStrong💎

This is the first time a major blockchain has entered into an agreement of this kind. 🚀