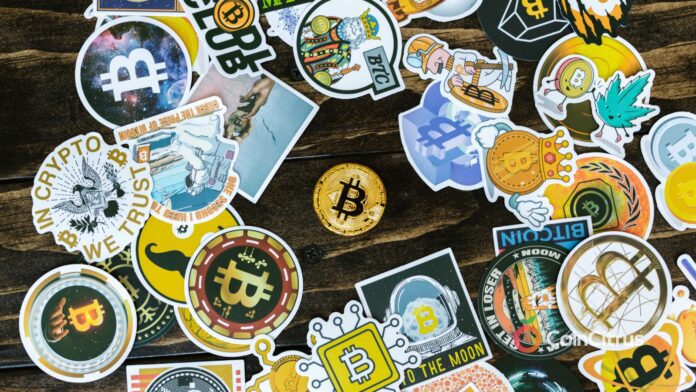 The new regulation requires advertisements to warn potential investors that “investing in crypto assets may result in the loss of capital.” It also forbids advertisers from negating the warning of potential losses.

“We don’t want rogue advertisers making claims that mislead vulnerable consumers about the reality of crypto investment,” Reitz said. “It is important to us that consumers enter this exciting market with their eyes open and their expectations realistic.”

Crypto advertising has been a controversial topic. During Bitcoin’s descent in value, several businesses decided to show advertisements with worldwide celebrities to pull in new customers. However, these advertisements were often aggressive and misleading.

One advertisement by Crypto.com featured American actor Matt Damon encouraging his followers to join and invest in the platform. Advertisements like these would often be followed by a market crash, leading to clients losing substantial value in their investments.

They made fun of Matt Damon selling out for Crypto and

Since then, discussions of regulation have been pervasive in foreign crypto circles. South Africa’s ARB commended the country’s crypto industry for its willingness to contribute to these discussions.

“This is a wonderful example of an industry that sees the harm that could be done in its name, and steps up to self-regulate the issues without being forced to do so by the government,” Gail Schimmel, CEO of the ARB, said.

Luno has made historic efforts to educate the public about crypto investments, introducing crypto to over 11 million people across 40 countries. The ARB and Luno hope the new regulations will help protect customers in the future.