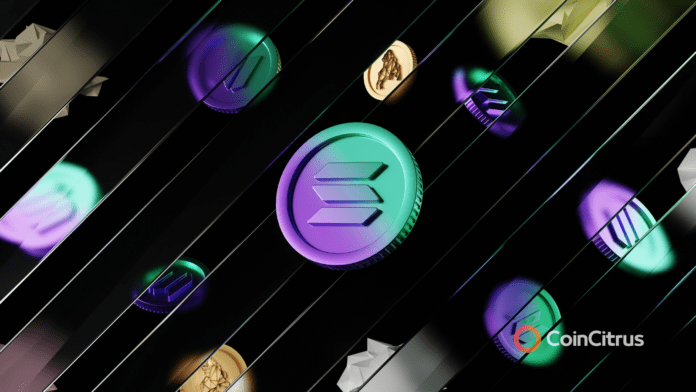 In an interview with Bloomberg last Friday, Solana (SOL) executive Austin Federa discussed the company’s state after FTX’s collapse and how the crypto community is helping rebuild the ecosystem and the BONK coin.

Solana’s price slumped following the fall of FTX and its sister company, Alameda Research. The foundation lost a major holder of SOL, leaving it with an unclear future.

However, its dog-themed token, BONK, spiked in the first week of 2023 despite its declining value, more than tripling in price, per data by CoinGecko. It fell once more on January 5 but rose again and continued to outperform other tokens in the market.

As the head of strategy and communications at Solana Foundation, Federa attributed the meteoric rise to the crypto community rallying behind the token.

“I think when you’re looking at BONK, you’re looking at people having fun with blockchain again,” Federa said. “It’s something that the community has galvanized behind and been able to dig into and find a lot of fun in it.”

Thanks for having me on yesterday to talk about Solana, Bloomberg pic.twitter.com/8Y5pjpJdye

The value of a meme

Solana is far from the only cryptocurrency firm to suffer in the wake of FTX’s collapse. Federa acknowledged that the previous year “has been a tough one” for the crypto community all over the world.

When asked about what value BONK had to offer users, Federa emphasized the importance of the meme coin to the community.

“One of the utilities of crypto that’s often overlooked is that it is a system for galvanizing community,” he said. “The excitement around BONK is on one level, yes, it’s a meme, (…) but it is a token of community and especially after an ecosystem that’s been through a rough few months.”

Although Solana has been through much in the past year, Federa is confident that their network has found new hope, with more validators and developers rebuilding the network.