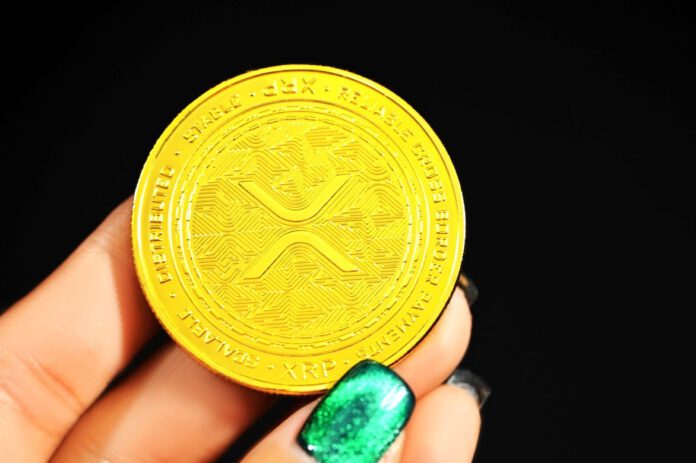 Ripple’s XRP triumphed and surpassed the capitalization of Binance USD (BUSD) regardless of the falling cryptocurrency market and has since become the sixth biggest crypto to do so.

Since the beginning of the fourth quarter this year, major crypto investors have indicated an interest in acquiring XRP, which was intensified on December 23. The outcome of the Securities and Exchange Commission’s (SEC) battle with Ripple in late 2020 may have influenced this factor, as per reports.

The SEC has accused the company of selling XRP without official authorization, citing the altcoin’s status as a security token.

Analysts predict that the SEC-Ripple lawsuit will either end with Ripple emerging as the big winner or that the two parties reach a settlement. XRP could see increased liquidity and a return to capitalization patterns seen prior to the start of the SEC process.

Though XRP appears to be on the rise, it may be hampered by allegations made against Binance of money laundering. Its users have also questioned Binance’s certain actions.

Last week, the U.S. dollar surpassed BUSD. Although this is normal in the stablecoin, some intervention from headlines against the major crypto exchange must have prompted the outflow of BUSD capital, as observed by crypto analysts.

Binance’s customer holdings are heavily concentrated in BUSD — another factor that may have irked the blockchain community. The crypto exchange disclosed holding $21.7 billion in stablecoin in its November report.

Despite its advancement, XRP has experienced a four percent correction and has been trading lower for the past week. Another reason for XRP’s rise is the presence of stablecoins in a bear market.

Investors tend to seek out less volatile assets when the price of cryptocurrencies suffers a drop — as is the case with stablecoins, which are the most stable in times of decline.

The preference is for tokens backed by U.S. dollars, as evidenced by the three stablecoins in the top ten — USDT, USDC and BUSD. Therefore, analysts said there shouldn’t be “any room” for an altcoin to overpower a stablecoin in this scenario.