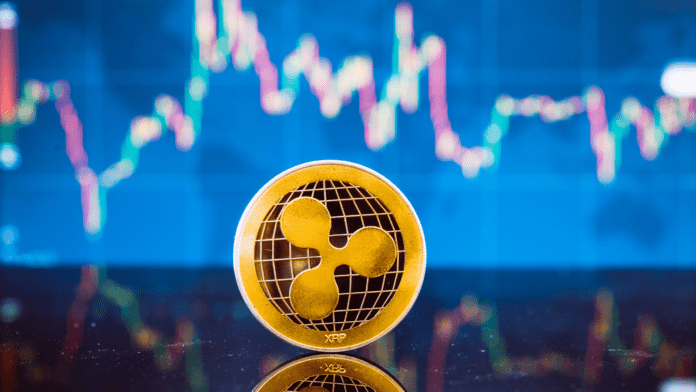 In a case involving the security status of the digital asset XRP, the U.S. Securities and Exchange Commission (SEC) has been holding hearings with the company, which is known as Ripple Labs, to settle whether XRP, and other digital assets for this matter, can be regarded as a security asset. According to John Deaton, an attorney for Ripple, Bitcoin is a security asset, and the SEC may soon turn on it.

Evan Van Ness, a popular crypto analyst, said there are two entities that control Bitcoin’s production block. Out of the 1,000 $BTC blocks issued, 501 have been made by Antpool and FoundryUSA.

According to Deaton, there have been discussions about Bitcoin’s security status with the SEC, with some SEC officials considering it unregistered security.

“There are others at the SEC who believe the same thing,” Deaton said. “In 2015, some at the SEC argued BTC was an unregistered security. This is why its absurd for Maxis like @saylor and @maxkeiser to encourage/celebrate the SECs actions XRP and other tokens. SEC overreach is bad for the USA.”

Deaton has previously warned that the SEC might switch to Ethereum for its Proof of Stake system. His previous warnings about the potential switch were due to the lack of support from Bitcoin and Ethereum maximalists and proponents. Ultimately, Michael Saylor and Maxwell Keiser both publicly supported the SEC. Keiser even further claimed that both Ethereum and Bitcoin are committing fraud.

In the past, the co-founder of Ethereum, Vitalik Buterin, referred to XRP as a centralized system. Buterin’s position was based on the statements made by Ripple in a court filing, stating that XRP was controlled by the Chinese government. Then in August last year, he noted that the protection provided by the Ethereum community for XRP had been lost due to the SEC’s actions regarding the security status of the cryptocurrency.

Despite the support the anti-Ripple and Bitcoin maximalists have given for the SEC, Deaton believed they could eventually come back to bite them.

In response to the case involving XRP and the SEC, Brad Garlinghouse, the CEO of Ripple Labs, asked that the entire crypto community support the company as a victory for XRP could affect the entire digital asset ecosystem.