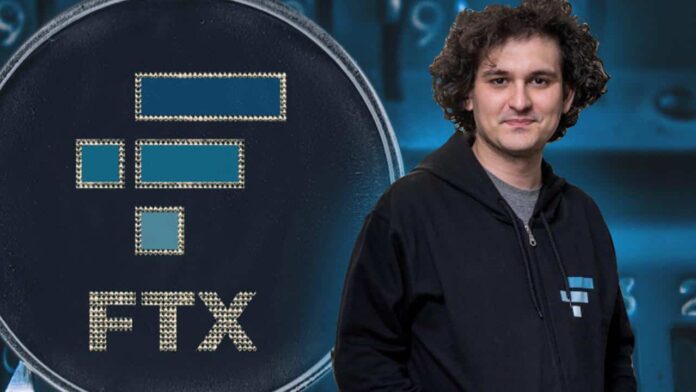 Sam Bankman-Fried, the former CEO of FTX, is expected to plead not guilty to the criminal charges of financial fraud and misappropriation of funds related to FTX and Alameda Research on January 3.

He was arrested in the Bahamas at the request of the US government and was released on bail after a court hearing on December 22. He is scheduled to appear in court before Judge Lewis Kaplan in Manhattan on January 3.