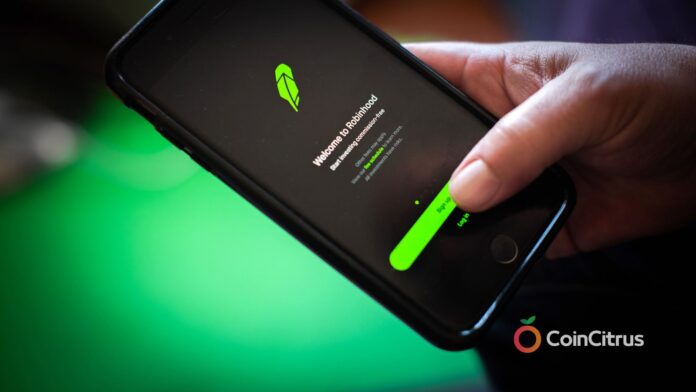 Robinhood Wallet is a standalone mobile app that enables users to trade and move crypto assets. Furthermore, users can access various decentralized apps and store their non-fungible tokens (NFTs) in the wallet.

GM! We’ve started to roll out #RobinhoodWallet to our 1M+ waitlist. We’ve made some awesome changes since the beta program based on customer feedback and are excited to get them into your hands. (1/6) pic.twitter.com/EMKSjQqYNX

“This is much more than just a wallet—think of the Robinhood Wallet as a ‘browser’ for Web3,” Kerbrat said.

According to Robinhood, it plans to slowly work through the waitlist. Users who signed up for the waitlist program would receive access codes via email. They can then download the app to iOS phones.

As a part of the Robinhood Wallet initiation, the company will deposit $5 (£4.04) worth of crypto to each wallet to welcome new users.

In its initial phase, the wallet only supported the Polygon blockchain. However, the company later added support for the Ethereum network before starting the beta testing. In the future, Robinhood plans to support more networks.

Users have been asking about the lack of Dogecoin (DOGE) network support in the Robinhood Wallet. The company said it is “hard at work” to develop support for the popular token.

Due to the Web3 wallet’s primary operation on the Polygon blockchain, there are several benefits linked to Robinhood Wallet. The layer-2 network offers Robinhood more flexibility to scale up its service later.

The Polygon blockchain also enables the wallet to process transactions faster and reduce costs. Users can swap tokens using Robinhood Wallet without having to pay a network fee.