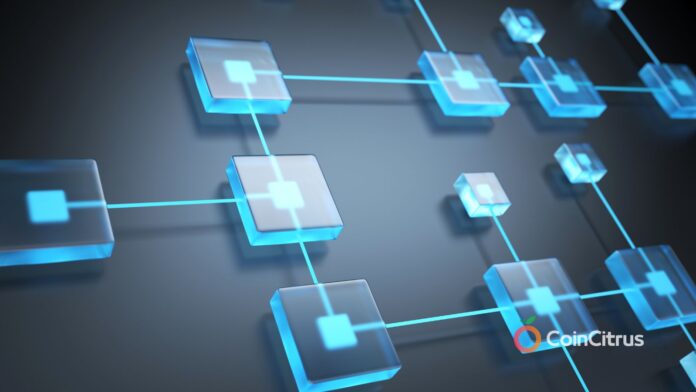 Chris Sununu, governor of the US state of New Hampshire, has recently released the report of commission proceedings aimed at proposing legislation around digital assets and blockchain, compiled by the Commission on Cryptocurrencies and Digital Assets.

In a press release on January 19, Sununu said the report recommends specific actions to establish New Hampshire as a leading jurisdiction for blockchain technology development.

“This report is comprehensive and timely, providing specific recommendations that would establish New Hampshire as a leading jurisdiction for the development of sound and effective applications of blockchain technologies,” Sununu said.

The report describes 12 recommendations for legislators and government officials to make New Hampshire a more conducive place for cryptocurrency investments while also protecting the public.

Blockchain in dire need of regulation

“Indeed, certain aspects of these technologies, including some of the aspects that make them potentially useful and important, may also render them particularly effective vehicles for fraud,” Ardinger said.

The general findings in the commission’s report mentioned that blockchain technology has many potential applications in human society and the economy. However, blockchain technology and cryptocurrencies are subject to legal and regulatory uncertainty, adversely affecting innovation, economic development, consumer protection, and activities.

“With Blockchain, there is no clear agreement on even the question of whether there should be basic “rules of the road” governing how humans interact over Blockchain networks”New Hampshire Governor Commission on Cryptocurrencies and Digital Assets

Furthermore, the commission recommends New Hampshire government develop a state law that will offer the best regulatory environment for blockchain innovators, entrepreneurs, businesses and investors throughout the state while protecting the consumers who invest and use its applications.