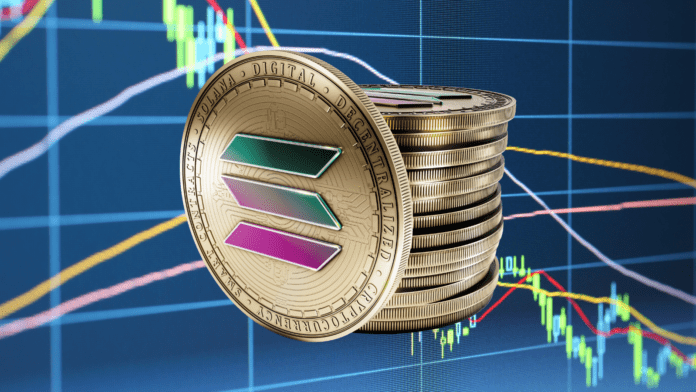 As the cryptocurrency market continues to fluctuate, many are wondering what the future holds for Solana. Some are speculating that the blockchain platform may be on the brink of a downfall.

Recently, there have been concerns raised about the sustainability of Solana’s network. One of the main issues is the high transaction fees, which have caused some users to switch to other platforms.

Additionally, there has been criticism about the centralization of the Solana network, with some arguing that it is too reliant on a small number of validators. This could potentially lead to security issues and reduced decentralization.

Despite these challenges, it’s important to note that Solana has also made significant progress in recent years. It has gained a strong following and partnerships with major companies, and its decentralized finance (DeFi) offerings have grown in popularity.

Ultimately, the future of Solana will depend on how it addresses these challenges and continues to innovate. It remains to be seen whether the current concerns will prove to be a final nail in the coffin for Solana, or if the platform will be able to overcome these obstacles and emerge stronger than ever.

Despite the negative speculation that has surrounded the Solana blockchain in recent months, the demand for its non-fungible tokens (NFTs) has remained high. However, this could change in the near future as two major NFT collections, DeGodsNFT and y00tsNFTs, have announced plans to migrate to other blockchains. It remains to be seen how this decision will impact the overall adoption and use of NFTs on the Solana platform.