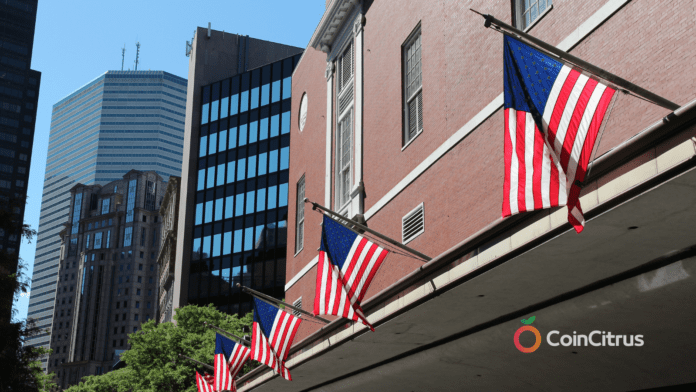 The U.S. Commodity Futures Trading Commission (CFTC) has sued Mango Markets exploiter Avraham “Manggo Avi” Eisenberg for market manipulation. The lawsuit came only days after Eisenberg had been arrested by the United States Department of Justice (DOJ) over similar charges.

The lawsuit alleges Eisenberg of using a “manipulative or deceptive device” to engage in a price manipulation scheme of perpetual futures contracts on Mango (MNGO), violating federal commodities law.

Last October, the value of MNGO increased by 1,300 percent in less than an hour after Eisenberg had bought, sold and hedged a massive amount of the token using numerous accounts belonging to him and his crews. Eisenberg later took at least $110 million in cryptocurrency from the decentralized exchange.

Eisenberg has admitted that he was responsible for the manipulation and agreed to pay $67 million to Mango’s Decentralized Autonomous Organization (DAO). Those funds will be returned to users who fell victim to his scheme.

Earlier, Eisenberg justified his actions, saying they were legal because he had not broken any protocols.

“Statement on recent events: I was involved with a team that operated a highly profitable trading strategy last week,” Eisenberg said on Twitter.

“I believe all of our actions were legal open market actions, using the protocol as designed, even if the development team did not fully anticipate all the consequences of setting parameters the way they are.”

The CFCT cited Eisenberg’s statements on social media, including his tweets, in the court filing as an admission of conspiring to manipulate Mango.

“Contrary to his purported belief that his actions were legal, in fact, they constituted blatant manipulation of spot prices and swaps,” the CFCT said.

Eisenberg was arrested in Puerto Rico and is currently detained, waiting for his trial. If convicted, he will be subject to fines or prison sentences.