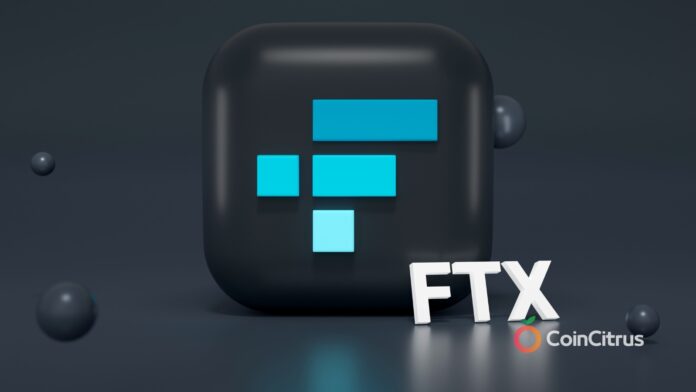 Bitmex co-founder Arthur Hayes slammed Sam Bankman-Fried, the former CEO of FTX, after his Bankman-Fried posted a blog regarding his hedge funds on Thursday. Hayes criticized the disgraced former CEO for not liquidating his client’s funds before they lost their assets.

In his blog post, Bankman-Fried addressed allegations of misappropriating over $8 billion assets ahead of his federal trial. It was his first substantial response against the allegations, and he denied stealing funds from his clients.

He also blamed the collapse of FTX and his Alameda hedge fund on a market downturn, comparing his market collapse with the decline in others.

Hayes disagreed with Bankman-Fried’s assessment, claiming it as another layer of obfuscation.

“The exchange should never lose money if a customer gets liquidated.”Arthur Hayes, Bitmex co-founder

“There is no excuse giving hedge fund Alameda an account with liquidation turned off. All this talk about what Alameda did is misdirection,” the Bitmex co-founder added.

The downfall of FTX and Alameda

The federal government has charged Bankman-Fried with money laundering, fraud and campaign finance. Prosecutors and regulators claim that both Alameda and FTX were merely tools for Bankman-Fried to conduct fraud.

FTX’s collapse led to a significant downturn in the market. At least three other crypto firms claimed to have suffered from the collapse, and the market saw a nosedive while prosecutors charged Bankman-Fried.

At the beginning of 2022, Bankman-Fried claimed Alameda’s estimated assets as $99 billion. He later claimed it dropped to $10 billion in October.

4/
If you had liquidated Alameda like any other FTX punter, FTX would still be operational. It’s just that simple.

Hayes further pressed that Alameda’s liquidation would have ameliorated the current circumstance. While the hedge fund would be liquidated, FTX would still have the opportunity to stay functional for clients.

“If you had liquidated Alameda like any other FTX punter, FTX would still be operational,” Hayes said.

FTX has been defunct since early November of last year. Bankman-Fried was arrested on charges of fraud, money laundering and conspiracy last December, and will undergo criminal prosecution in the coming months.