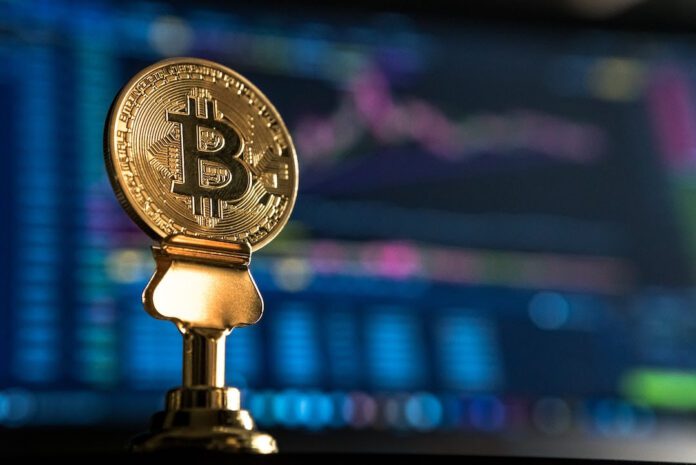 Despite a challenging year since its inception, bitcoin (BTC-USD) is on track to end the year ~65% lower. It is expected that the top cryptocurrency will end the year 1.3% lower.

As the Federal Reserve’s aggressive rate hikes spooked investors, who widely expect a recession next year, the crypto market collapsed in 2022 due to multiple bankruptcies, including the FTX (FTT-USD) crash.

“We still expect (bitcoin) volatility to decline and remain cautious,” said Matrixport U.S. CEO Anthony DeMartino. He pointed out that recent crypto-related collapses “revealed all the inconsistencies we may have noticed but were unwilling to face.”

“Best practices will have to be adhered to as coming up short will reduce access to funding and capital. This new, strict environment will allow for the next stage of growth to occur on a more solid and risk-conscious foundation,” DeMartino added.

CoinMarketCap currently reports a crypto market cap of $795.22B, down 0.04% from Thursday.

A plea will likely be entered next week by FTX’s former CEO Sam Bankman-Fried to criminal charges of fraud and misappropriating customer funds. According to SBF, he and FTX co-founder Gary Wang received $546M from Alameda Research for a 7.6% stake in Robinhood (HOOD).

Two $100M investments were allegedly made by FTX’s venture arm using customers’ money to unnamed companies, according to the SEC.

FTX’s digital assets worth more than $3.5B were seized by the Bahamas’ securities regulator after it determined that FTX’s control would lead to their dispersal.

It remained below $17K this week for Bitcoin (BTC-USD). Seeking Alpha contributor The Digital Trend predicts a bottom for bitcoin (BTC-USD) in H1 2023, followed by a rally in H2.

“However, this doesn’t mean we will immediately take off towards new highs. More likely, we will see some ‘sideways’ action for the year’s second half,” the contributor said.