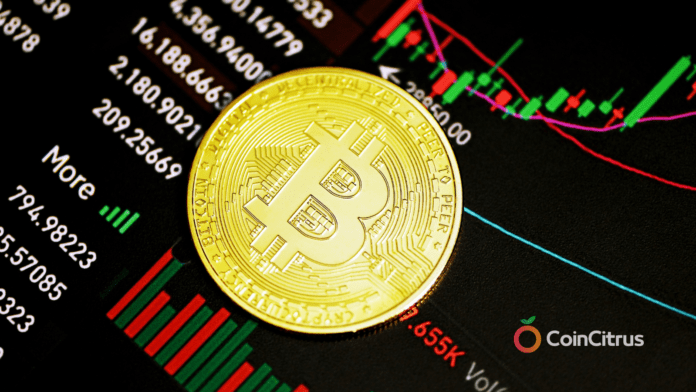 Bitcoin (BTC)’s price saw a 13% rise from January 8 to January 12, despite resistance in the market’s previous years.

Analysts suspected that whales in the industry were responsible for the upswings and that the surge has transformed the former supply into a profit for investors.

📈 #Bitcoin is on the verge of breaking the $19k resistance level for the first time since Nov. 8th. Whales are beginning to take interest and are likely perpetuating this climb, with $1M+ $BTC transactions rebounding to November, 2022 levels. https://t.co/UuH8aFUmh3 pic.twitter.com/2oeIyi3xSV

Data analysis showed that BTC overcame initial resistance from a short Moving Average. At its current pace, it may also cross the resistance given by the long Moving Average and finally head towards the $19,000 price range.

However, the Relative Strength Index indicates that assets may enter a bull run because of the rise. Due to this RSI reading, Bitcoin’s value may decrease in the upcoming week.

November 2022 was the last time the BTC whales produced such a large amount of deals. Thanks to the surge, the price of BTC may surpass $19,000, assuming the transactions stay at this volume.

According to CoinMarketCap, a crypto analysis platform, BTC’s overall circulating supply reached over 19 billion in the previous surge. As a result of the rise in price, 13% of the supply may be turned into a profit.

Most of the coins were purchased at around $16,000 or less than what it is worth now. According to CryptoQuant, another analysis platform, profits may also increase if the price levels of Bitcoin continue to rise on the charts.

The Consumer Price Index’s (CPI) release on January 12 may encourage a further increase in BTC’s prices, as interest and inflation rates subside. Though the RSI anticipates a bull run, it may not start until the inevitable drop in the market.