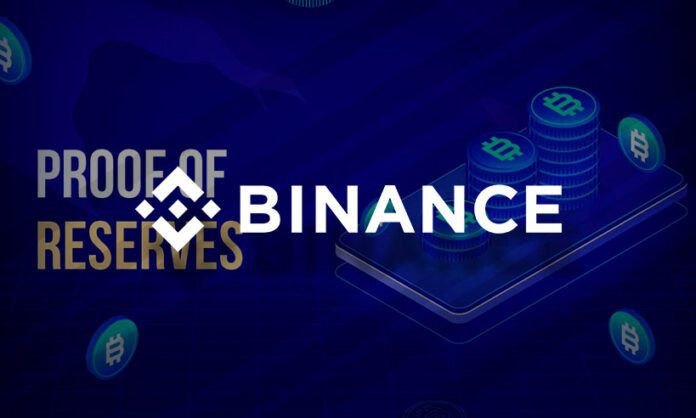 Jesse Powell is the CEO of Kraken, one of the oldest and most popular cryptocurrency exchanges in the United States. He thinks that proof-of-reserve auditing must include the total amount of client liability, user-verifiable cryptographic evidence that every account was added to the total, and signatures showing the custodian’s authority over the crypto wallets. Though Kraken’s proof-of-reserve does confirm the company’s assets versus its obligations, Powell continues to point out competitors including Binance who have neglected to include the accounts with a negative balance.

The failure of the cryptocurrency exchange FTX showed how important proof-of-reserves is to keep customer money from being stolen. Exchanges have started giving out wallet addresses to show where customers’ assets are, but some businesspeople, like Jesse Powell, co-founder, and CEO of Kraken, have called this “useless” because there are no liabilities.

Powell had criticized CoinMarketCap for publishing a proof-of-reserves that wasn’t good enough because it didn’t include cryptographic verification of customer balances and wallet management. He stressed that reserves are not a list of digital wallets but rather the difference between assets and liabilities.

Powell Urges the Media not to Mislead Customers

The newly introduced “proof-of-reserves” mechanism on Binance enables customers to validate their holdings using only a Merkle tree. This determines if an exchange has more cryptocurrency than it owes to customers. Adding a hash to a row ID is useless without the other components. In addition, he urged the journalists and media not to oversell it and deceive customers. Instead, he suggested that people take the time to comprehend the purpose of “proof of reserves.

However, few concerned citizens contested Powell’s requirement for a reliable auditor. In response to the claim, Binance CEO Changpeng ‘CZ’ Zhao rejected it by revealing that third-party auditors would audit the exchange’s proof-of-reserve findings.

In the report 👇, "Upcoming Plans: Involve third-party auditors to audit PoR results", for this PoR result.

I said multiple times publicly, the bottleneck was the auditors has a few weeks wait. We move forward in incremental steps. 1/2 https://t.co/BTNa2rl3XB

The community endorsed CZ’s answer to the issues presented by Kraken’s CEO. Still, many users pointed out that it was silly for CZ to ban public comments on a post that asked for questions and checks. Kraken, a cryptocurrency exchange, blocks accounts associated with FTX and Alameda.

CZ stated on November 19 that it has begun developing a secure, centralized exchange (CEX), a notion proposed by ETH co-founder Vitalik Buterin. The best solution would be to build a way to stop crypto exchanges from taking money out of a depositor’s account without their permission.