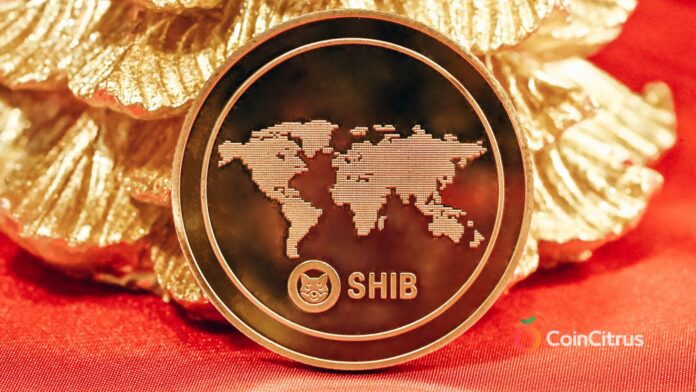 Shiba Inu (SHIB) has gained traction as an alternative meme coin to Dogecoin. It was built on the Ethereum blockchain back in August and has since gained a substantial following after several humorous incidents, including Twitter and Tesla CEO Elon Musk tweeting about wanting a Shiba pup.

Despite its lighthearted beginnings, the meme coin maintains the 16th largest market cap in the entire crypto coin ecosystem. Dubbed by the community as a “Dogecoin killer,” it has been up by 6 percent this week alone.

Binance assured users that they would still be able to trade assets with other available pairs. Users were also advised to cancel or update any trading strategies committed for the delisted pairs.

Although the move worried some traders, Binance is not likely to drop Shiba Inu any time soon. Binance owns 16 percent of the current supply of Shiba Inu in circulation, pocketing over $797 million worth of tokens in four separate wallets.

Some sources speculate that SHIB/GBP was taken off the exchange for low liquidity, but the rumour remains unconfirmed.

Binance has also reportedly experienced several issues with maintaining assets in the past weeks, with users having been withdrawing over $360 million worth of assets since January 6. Despite investors’ uncertainty in the exchange, Binance has yet to comment on the sudden withdrawal and asset issues.

Shiba Inu is still available on Binance through its other trade pairing, SHIB/USDT. Unlike its delisted counterpart, SHIB/USDT has over $30.5 million in trading volume, one of the highest in the market.