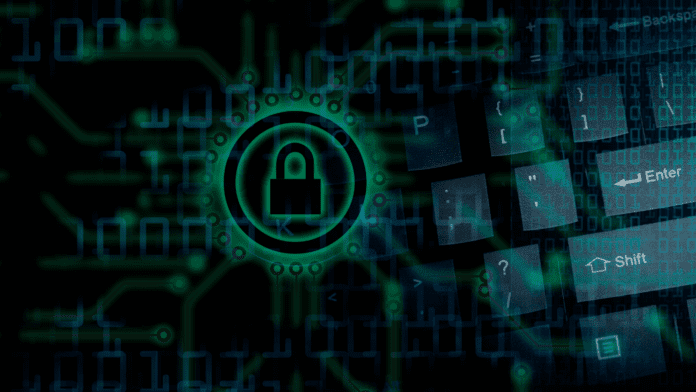 Ankr, has announced that an exploit that resulted in the loss of $5 million was caused by a former employee. The company has stated that it is taking steps to improve its security measures in order to prevent similar incidents from occurring in the future.

According to Ankr, the exploit took place on December 1st 2022, when the former employee was able to gain access to the company’s systems and transfer funds without authorization. The individual has since been identified and is being held accountable for their actions.

After Action Report: Our Findings From the aBNBc Token Exploit

We just released a new blog post that goes in-depth about this: https://t.co/fyagjhODNG

Ankr has assured its customers and the public that all necessary steps are being taken to secure the company’s systems and prevent any further unauthorized access. The company is also working with law enforcement to investigate the matter and bring the individual responsible to justice.

The exploit was possible partly because there was a single point of failure in our developer key. We will now implement multi-sig authentication for updates that will require signoff from all key custodians during time-restricted intervals, making a future attack of this type extremely difficult if not impossible. These features will improve security for the new ankrBNB contract and all Ankr tokens.

In the wake of the incident, Ankr has pledged to review and strengthen its security protocols and practices in order to prevent similar exploits from happening again. The company has apologized for the inconvenience and stress caused by the exploit and has reassured its customers that it is fully committed to ensuring the security and integrity of its systems.