What Is TomoChain (TOMO)? 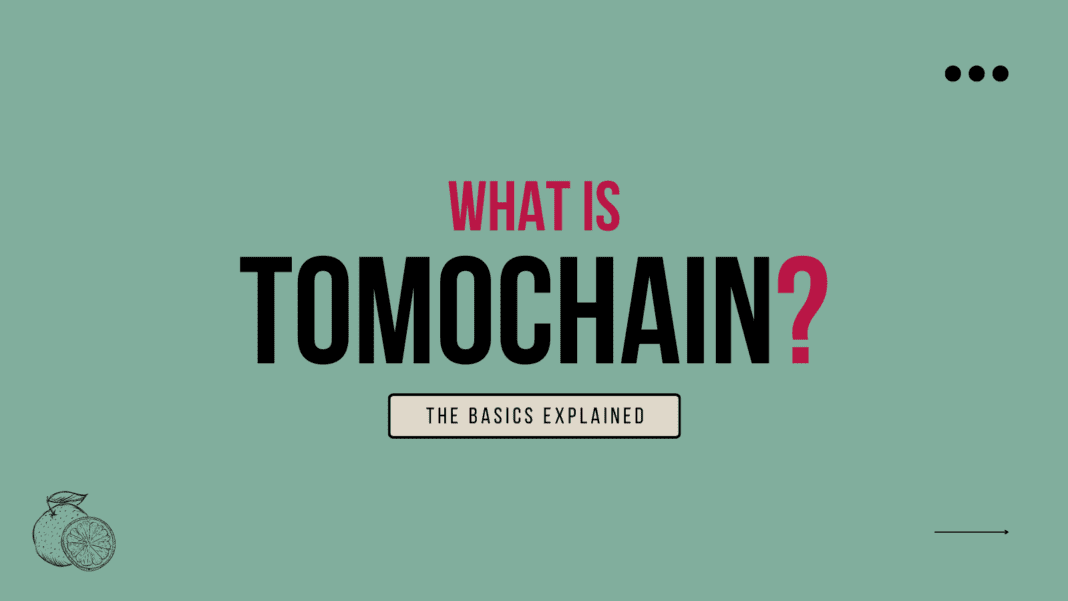 The TomoChain blockchain enables the development of high-performance blockchain projects.

What Is TomoChain (TOMO)?

TomoChain is a public blockchain that utilizes a consensus algorithm known as Proof of Stake Voting (PoSV). TomoChain is designed to be a scalable and performant blockchain that supports instant confirmations and near-zero fees. The native currency of the TomoChain platform is TOMO, which is used to pay for transaction fees and reward validators.

In addition to PoSV, TomoChain employs a number of innovative features to create a fast, secure, and decentralized platform for digital assets.

Some of the key features of TomoChain include:

How Does TomoChain Work?

TomoChain uses masternodes which participates in the verification of the new blocks. In order to become a masternode, you will be required to deposit 50 thousand TOMO tokens, then you need to become one of the top 150 voted candidates. If selected, they will be compensated in TOMO tokens for the number of blocks they manage to sign. This implementation of masternodes provides a scalable, faster and cost effective blockchain.

The History Of TomoChain

Long Vuong is the CEO of TomoChain. He was previously the project leader of the successful NEM blockchain project. The second co-founder and CFO of the project is Le Ho. The overall team consists of 30 experienced people, and most of them live in Singapore.

The TomoChain mainnet was launched in March 2018.

Is TomoChain (TOMO) A Good Investment?

The project is still in its early stages, but if successful, it could have a major impact on the way we build high-performance, feature-rich blockchain projects..

As for the price of the TOMO token, the highest that it has ever reached is $3.76 back in September 2021, and then a few months later it dropped and is now sitting below $0.50, which makes you wonder if TOMO will see another all time high in the future.

To stay up to date with the current TOMO price data, click here.

Should You Buy TomoChain (TOMO)?

By owning TOMO, users are able to participate in the suite of products and services built within the TomoChain ecosystem.

If you have done research on the team, vision, whitepaper and you are satisfied with what TomoChain has accomplished so far, then potentially it could be a great investment for the long term. Perhaps invest small, and wait for market direction before buying more.

TomoChain released a whitepaper packed full of information which includes problems and solutions they are trying to solve, information surrounding the token they launched, the technical aspects behind the project, the project timeline they are working towards and formal introductions from the founders, employees and advisors.

If you want to read the TomoChain whitepaper click on the button below.

How Many TomoChain (TOMO) Coins Are There in Circulation?

TomoChain has a total supply of 100 million TOMO coins.

How Can You Buy TomoChain (TOMO) Coins?

It’s actually quite easy to buy TOMO. All you need to do is follow these four basic steps:

Where Can You Buy TomoChain (TOMO) Coins?

If you would like to purchase some TOMO coins, below are a handful of cryptocurrency exchanges which list them.

Disclaimer: All images, branding and wording is copyright of TomoChain. All content on this page is used for informational purposes only. CoinCitrus has no affiliation or relationship with the coins, projects or people mentioned on this page.