What Is Orchid (OXT)? 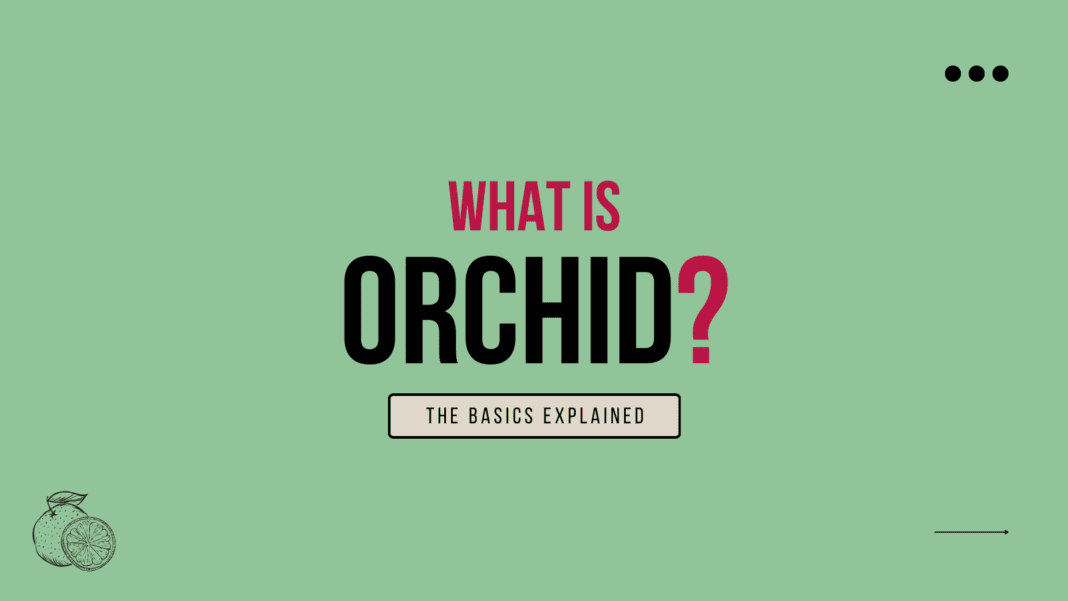 Orchid is designed to give users more control over their data and privacy, while also providing a way to earn rewards for sharing bandwidth.

What Is Orchid (OXT)?

Orchid is a decentralized blockchain focused on private networking and communication. They plan to build an open-source software that allows everyone to access the internet, worldwide. Instead of relying on Web 2.0, they have shifted towards using Web 3.0 which provides better digital privacy and is more sustainable.

Orchid uses a decentralized virtual private network (VPN) which allows its users to connect to a global pool of service providers and use bandwidth.

OXT’s is their native currency, a ERC-20 token built on the Ethereum blockchain.

How Does Orchid Work?

Orchid has implemented a nanopayment mechanism that is capable of providing bandwidth without a third central party. These nanopayments can process millions of transactions in seconds which makes the whole process cost effective in transaction fees.

As mentioned, they effectively rely on the VPN where instead of using a single host they have assembled several host providers that deliver layered encryption and multiple hops.

Hops are referred to a new connection within the virtual private network (VPN), and it’s the process where a user goes from the user’s device, to the VPN server and then ultimately to the destination. Most VPN host providers only use one hop, but with Orchid they have multiple hops which send users through several servers to the destination. The more hops it has, the harder it is to track back to its original source.

The History Of Orchid

Orchid Labs was founded in 2017 by a group of blockchain specialists such as Jay Freeman, Brian J. Fox, Gustav Simonsson and Steven Waterhouse.

The Orchid network was officially released in December 2019.

Is Orchid (OXT) A Good Investment?

The project is still in its early stages, but if successful, it could help bring more privacy into decentralization.

As for the price of the OXT token, the highest that it has ever reached is $0.84 back in April 2021 and then peaked again to $0.66 in November 2021, with a few months later dropping back down to below $0.10, which makes you wonder if OXT will see another all time high in the future.

To stay up to date with the current OXT price data, click here.

Should You Buy Orchid (OXT)?

By owning OXT, users are able to participate in the suite of products and services built within the Orchid ecosystem.

If you have done research on the team, vision, whitepaper and you are satisfied with what Orchid has accomplished so far, then potentially it could be a great investment for the long term. Perhaps invest small, and wait for market direction before buying more.

Orchid released a whitepaper packed full of information which includes problems and solutions they are trying to solve, information surrounding the token they launched, the technical aspects behind the project, the project timeline they are working towards and formal introductions from the founders, employees and advisors.

If you want to read the Orchid whitepaper click on the button below.

How Many Orchid (OXT) Coins Are There in Circulation?

Orchid has a total supply of 1 billion OXT coins.

How Can You Buy Orchid (OXT) Coins?

It’s actually quite easy to buy OXT. All you need to do is follow these four basic steps:

Where Can You Buy Orchid (OXT) Coins?

If you would like to purchase some OXT coins, below are a handful of cryptocurrency exchanges which list them.

Disclaimer: All images, branding and wording is copyright of Orchid. All content on this page is used for informational purposes only. CoinCitrus has no affiliation or relationship with the coins, projects or people mentioned on this page.