What Is Orbs (ORBS)? 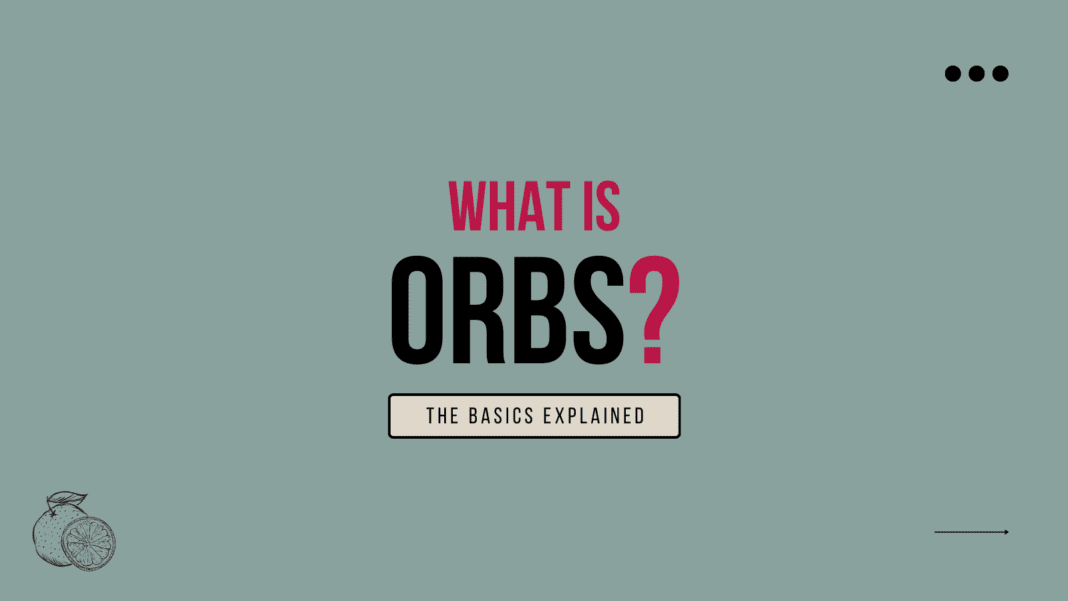 Orbs acts as a “decentralized backend”, opening up a new spectrum of possibilities for Web 3.0, DeFi, NFTs and GameFi.

What Is Orbs (ORBS)?

Orbs is a decentralized blockchain that offers a variety of security, cost, performance and convenience. It is designed for mass usage while harnessing the community power, decentralization and permissionless infrastructure, which can be referred to using Proof-of-Stake (PoS) consensus.

Orbs objective is to allow businesses to leverage the trust established by blockchain technology as a competitive strategy, while maintaining a low cost and high scalability to meet stringent demands of large-scale consumer applications.
ORBS is the native token behind the smart contracts, transaction fees, and consensus-based storage.

How Does Orbs Work?

Orbs network is divided between Delegators and Guardians. The Delegators are token holders who assign voting weight to the Guardians, which empowers them in maintaining security and upholding the long term ecosystem vision. The Guardians play a more practical role where they have to enforce the security of the network, represent the Orbs community and continuously work behind the scenes to follow through with the vision. Also a key part of Guardians is reviewing Validators which means monitoring their operations, ensuring quality network operations and security.

The History Of Orbs

Nadav Shemesh is the current CEO of Orbs (ORBS), which was founded in 2017 by Daniel Peled, Netta Korin, and Tal Kol.

Orbs announced that in May 2018 it raised over $118 million to roll out the development of the Orbs platform. At the end of March 2019, the Orbs Network and its native token ORBS were launched and opened to the public.

Is Orbs A Good Investment?

Orbs is one of the most actively developed projects out there, with numerous repos available on GitHub, which is more than many other crypto projects.

Historically, the per coin value of ORBS after launching has been relatively low, under $0.01 per coin and it was almost 2 years later that it reached its peak of $0.27 in March of 2021. Unfortunately there was a crypto crash a few months later which has brought the coin back down below $0.05, which makes you wonder if ORBS will see another all time high in the future.

To stay up to date with the current ORBS price data, click here.

Should You Buy Orbs (ORBS)?

The ORBS token is in high demand among users, as indicated by the success of the Orbs Network among the blockchain community. A highly functional project, and the team has a goal to bring Orbs to a new level.

If you have done research on the team, vision, whitepaper and you are satisfied with what Orbs has accomplished so far, then potentially it could be a great investment for the long term. Perhaps invest small, and wait for market direction before buying more.

Orbs released a whitepaper which outlines its solution to the problems that they are trying to solve and also some dates of when it will likely be actioned.

If you want to read the Orbs whitepaper click on the button below.

How Many Orbs (ORBS) Coins Are There in Circulation?

How Can You Buy Orbs (ORBS)?

It’s actually quite easy to buy ORBS. All you need to do is follow these four basic steps:

Where Can You Buy Orbs (ORBS)?

If you would like to purchase some ORBS coins, below are a handful of cryptocurrency exchanges which list them.

Disclaimer: All images, branding and wording is copyright of Orbs. All content on this page is used for informational purposes only. CoinCitrus has no affiliation or relationship with the coins, projects or people mentioned on this page.