What Is Injective (INJ)? 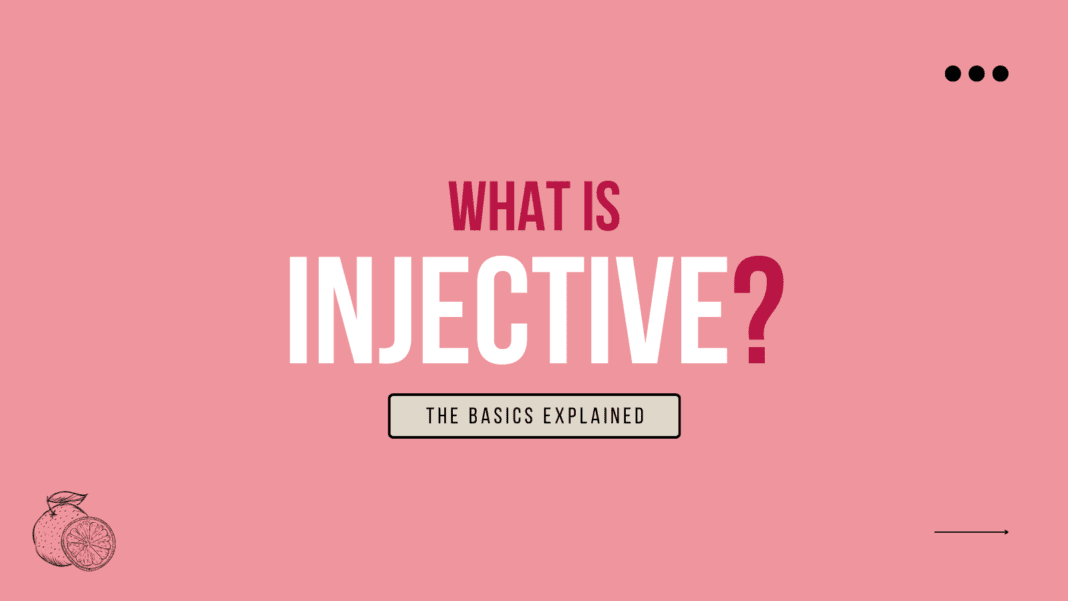 Injective is a blockchain built for finance.

What Is Injective (INJ)?

Injective is a blockchain built for the next generation of finance DeFi applications, such as lending protocols, prediction market tools, decentralized spot & derivatives exchanges, and many more. Injective makes it easy for developers to build complex applications within the network, by being an open interoperable smart contracts platform.

Injective was created using the Cosmos SDK which is able to generate instant transaction finality through the Tendermint proof-of-stake consensus framework. This also allows for fast cross chain transactions between Ethereum and Cosmos.

INJ is their native currency, a ERC-20 token built on the Ethereum blockchain.

How Does Injective Work?

Injective is a community-driven blockchain, which is why they continue to constantly implement many revolutionary features into the network. One of them is the verifiable delay functions (VDF) which allows for a fair transaction ordering consensus, and helps prevent front-running attacks and keep the system safe.

As mentioned above, they operate as an interoperable backend that allows developers to build complex and exciting new applications. However to incentivize more developers to build they allow hosts of relay nodes and UIs, that can earn up to 40% of all the trade fees – quite unusual for a blockchain to do.

The History Of Injective

The Injective Protocol was founded by Eric Chen, Ian Lee, and Kenneth Oh, who have a wealth of experience in the fields of distributed systems, cryptography, and financial engineering.

The Injective network was officially released in October 2020.

Is Injective (INJ) A Good Investment?

The Injective ecosystem consists of 20 projects and over 150,000 people worldwide. Injective is backed by a group of prominent investors such as Binance, Pantera Capital, Jump Crypto, and Mark Cuban.

As for the price of the INJ token, the highest that it has ever reached is $22.19 back in April 2021 and then peaked again to $15.47 in September 2021, with a few months later dropping back down to below $3, which makes you wonder if INJ will see another all time high in the future.

To stay up to date with the current INJ price data, click here.

Should You Buy Injective (INJ)?

By owning INJ, users are able to participate in the suite of products and services built within the Injective ecosystem.

If you have done research on the team, vision, whitepaper and you are satisfied with what Injective has accomplished so far, then potentially it could be a great investment for the long term. Perhaps invest small, and wait for market direction before buying more.

Injective released a whitepaper packed full of information which includes problems and solutions they are trying to solve, information surrounding the token they launched, the technical aspects behind the project, the project timeline they are working towards and formal introductions from the founders, employees and advisors.

If you want to read the Injective whitepaper click on the button below.

How Many Injective (INJ) Coins Are There in Circulation?

Injective has a total supply of 100 million INJ coins.

How Can You Buy Injective (INJ) Coins?

It’s actually quite easy to buy INJ. All you need to do is follow these four basic steps:

Where Can You Buy Injective (INJ) Coins?

If you would like to purchase some INJ coins, below are a handful of cryptocurrency exchanges which list them.

Disclaimer: All images, branding and wording is copyright of Injective. All content on this page is used for informational purposes only. CoinCitrus has no affiliation or relationship with the coins, projects or people mentioned on this page.