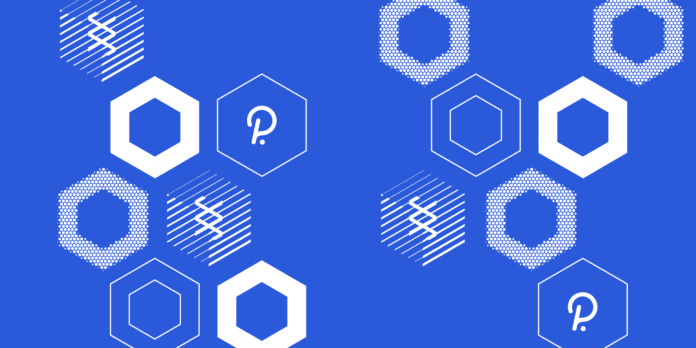 Chainlink with a market cap of 12.25 billion dollars, is the 17th most valued one among all the cryptocurrencies. Most of the cryptos’ blockchains have not access to the data that is outside their networks, usually having to make use of oracles in order to do that. Chainlink, however, is an oracle’s distributed database’s whose network enables the data that is outside the blockchain to connect into it and viceversa, working as a middleware and solving this way the data transfer issue. In easy terms, Chainlink is a platform that connects the blockchain with the real world data, monitoring the payments, market data or bank accounts with smart contracts of Bitcoin or Ethereum.

This cryptocurrency may not be familiar to some of you, but it has been adopted by some huge multinational companies such as Google, Oracle, SWIFT or BSN. Chainlink’s performance is based on the data accuracy, with the use of an incentive policy, which works by offering economical reward to their nodes operators in order to get correct answers, they avoid the problem of the malicious use with the obtained data.

If you as an user would like to consult any data, such as prices or transactions in payment platforms (e.g. Paypal, API) you could send a request to Chainlink’s network, which would guide you into the oracle that fits you the best. On the other hand, the ones that provide that data used by Chainlink get a reward for doing it.

Chainlink has a network of nodes, whose work is to supervise the origin of the real world data, and in order to make sure that the data provided is correct, Chainlink has a big amount of nodes. After all the supervising, this network makes a consensus of all the answers received, choosing the answer that has been received the most.