Cardano Looking For The Green 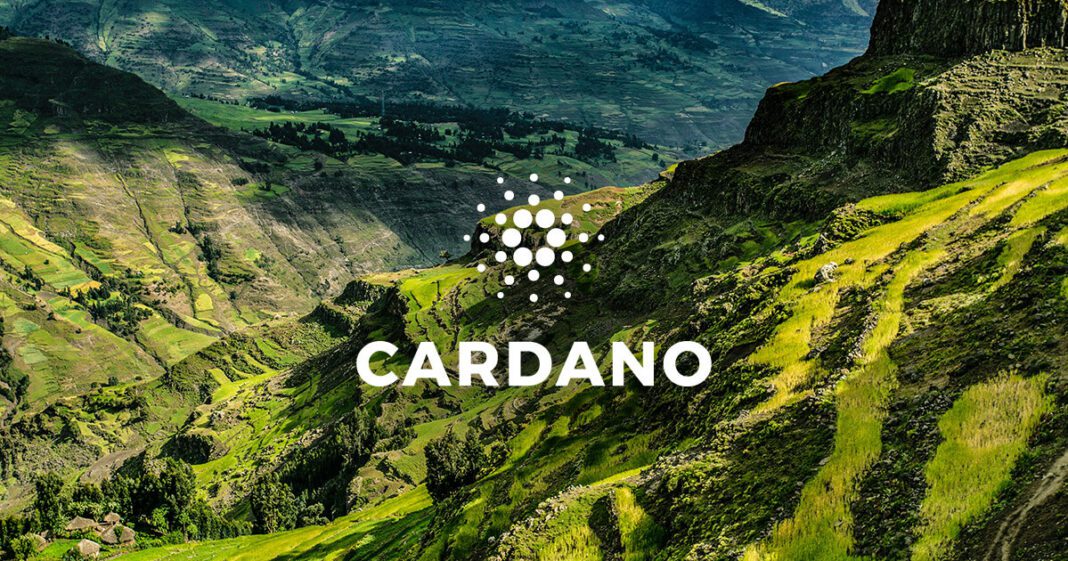 After a whole red week for Cardano cryptocurrency, which has gone from 1.31 dollars to 1.13 in just 5 days from the 5th to the 10th of January due to some issues related to cryptocurrency transactions on big exchanges such as Coinbase, we have been able to see an increase of 4.4% in the price of it in the last 24 hours.

This cryptocurrency has been making big efforts since it’s release in 2017 in order to become the greenest blockchain network between the rest, among it’s latest and most important projects we could mention the creation of “Cardano Forest” with a climatic restoration platform called Veritree. This green project consists on users trading Cardano tokens in exchange of limited tree tokens, where each traded token means the planting of a new tree by it’s partner company Veritree, until this day there have been planted around 1 million trees thanks to this project, and all of them have been registered in Cardano’s blockchain as a proof of the good work that is being made on it.

On the other hand, it has been known from the beginning of this crypto that it’s blockchain network has a relatively low power consumption (6 GWh) in comparison with other currencies due to it’s PoS (Proof of stake) algorithm. In the last days, the founder of Cardano Charles Hoskinson has revealed on a YouTube livestream that 127 serious projects are under development on it’s network and that the number of ADA users to be multiplied by ten by the end of this year.

With that being said, we could be pretty sure that this cryptocurrency won’t be stopping it’s efforts for becoming the leader among the cryptocurrencies in terms of environmental and sustainability, keeping it’s work until it becomes a fully carbon-neutral blockchain.