Avalanche Aiming For The Podium 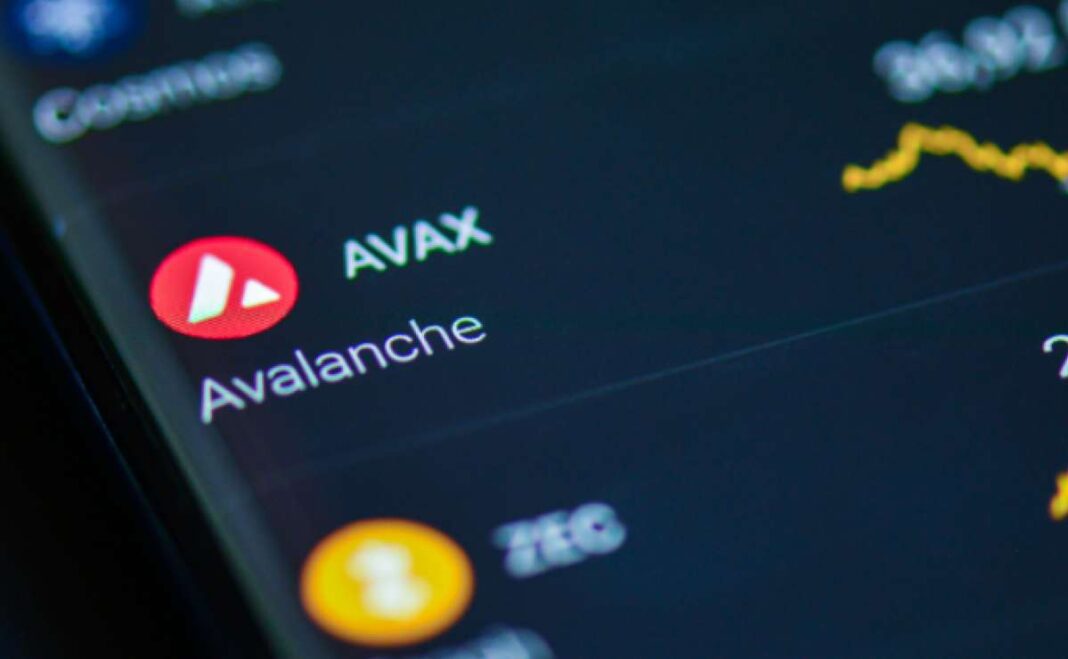 The cryptocurrency market is known for the huge variety of projects it encompasses, as well as for the high volatility of it’s products, with some of them loosing most of its value or doubling it in short periods of time. One of the cryptos that has drawn people’s attention in the last times is Avalanche, which was created as a solution to some of the main issues among the rest of cryptocurrencies such as the high costs of the transactions and their timings. At this moment its price is around 95$, and it has gone through a sideways pattern in the last 3 months, standing in a price range between 79$ and 135$.

As the official website of this cryptocurrency states, Avalanche is the fastest smart contract platform in the blockchain industry. In comparison with some of the most popular cryptos such as Bitcoin or Ethereum, which are able to complete seven and fourteen transactions per second respectively, Avalanche is able to complete over 4500 in the same period, which means that it is about 32o faster than Ethereum and 640 times faster than Bitcoin. This crypto is not only way faster than its competitors, but it is also way cheaper than them, since the cost of creation of its smart contracts is about a tenth of ethereum’s. Furthermore, Avalanche is compatible with the Ethereum Virtual Machine, which allows its blockchain to make use of all the applications developed by Ethereum, making it a very proficient alternative in front of the most popular cryptocurrencies.

Avalanche was released in September 2020, and it has been growing ridiculously quickly since then, being at the moment the 11th crypto in terms of market cap. Therefore, If this crypto follows the same pattern we will probably be able to see it on the top, even surpassing its main competitors.